This is a case study relating to Land Management

The Planning Application to build a new home at Wolfs Caves on Jersey’s north coast included an element to restore the coastal slopes in front of the property back into species rich heathland, thereby providing a demonstrable environmental gain, in compliance with the natural environment policies of the Island Plan.

What our client says...

As part of our Planning Application for this site, and in order to comply with Island Policies regarding ‘environmental gain’ when re-developing in the Coastal National Park, we decided to tackle the bracken on the slopes in front of our property on the north coast.

We have found the Nurture Ecology team to be very helpful and friendly with their advice, and their Lands Team are always punctual, hard-working and reliable…a German like me cant say this often on Jersey 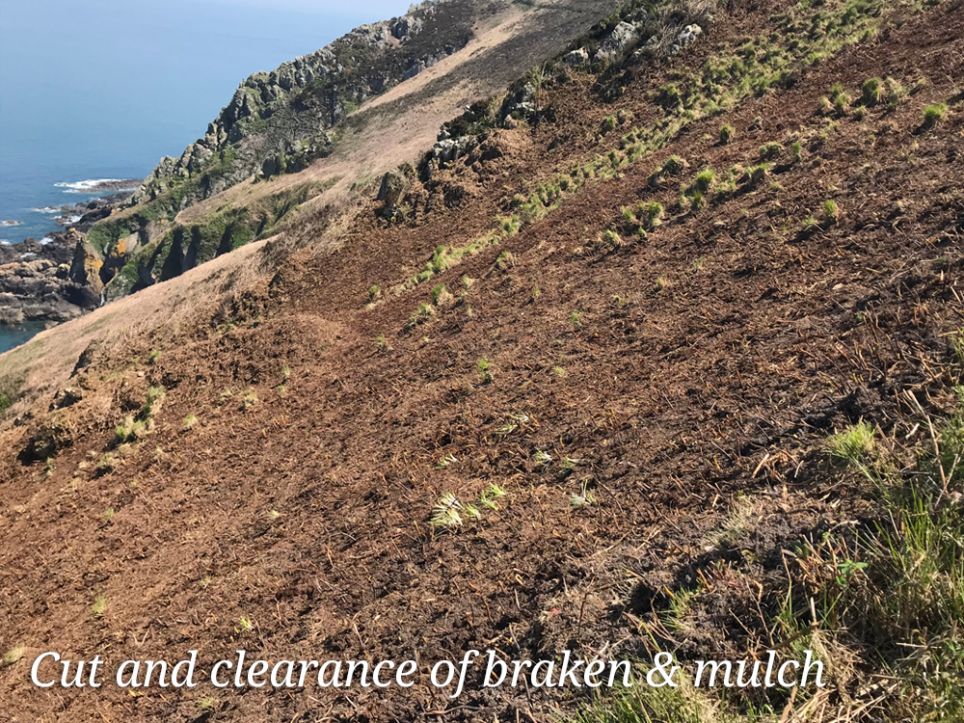 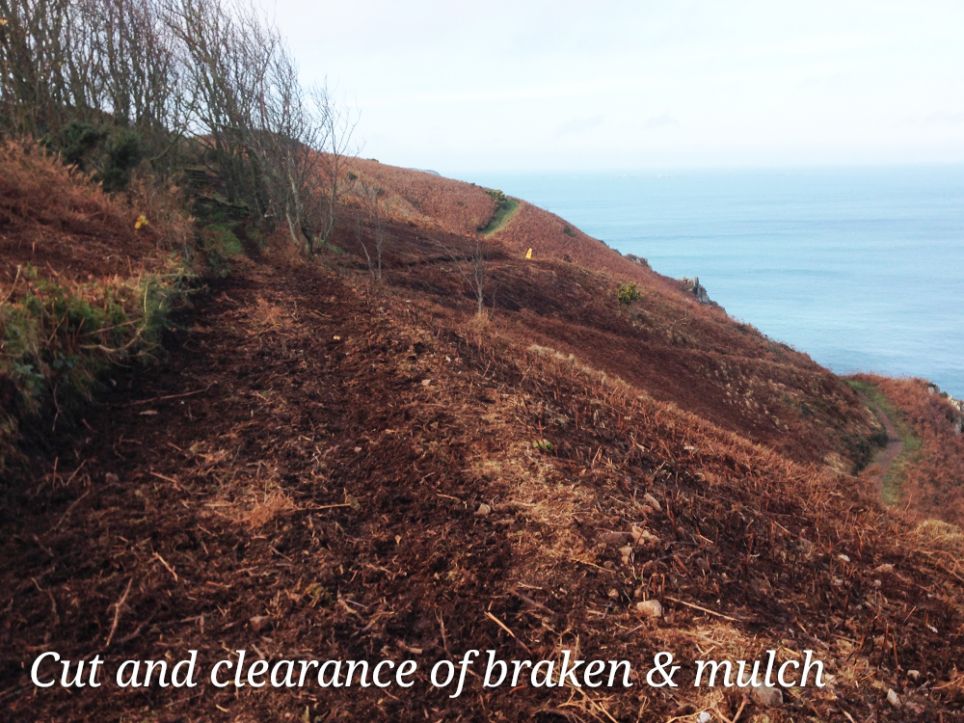 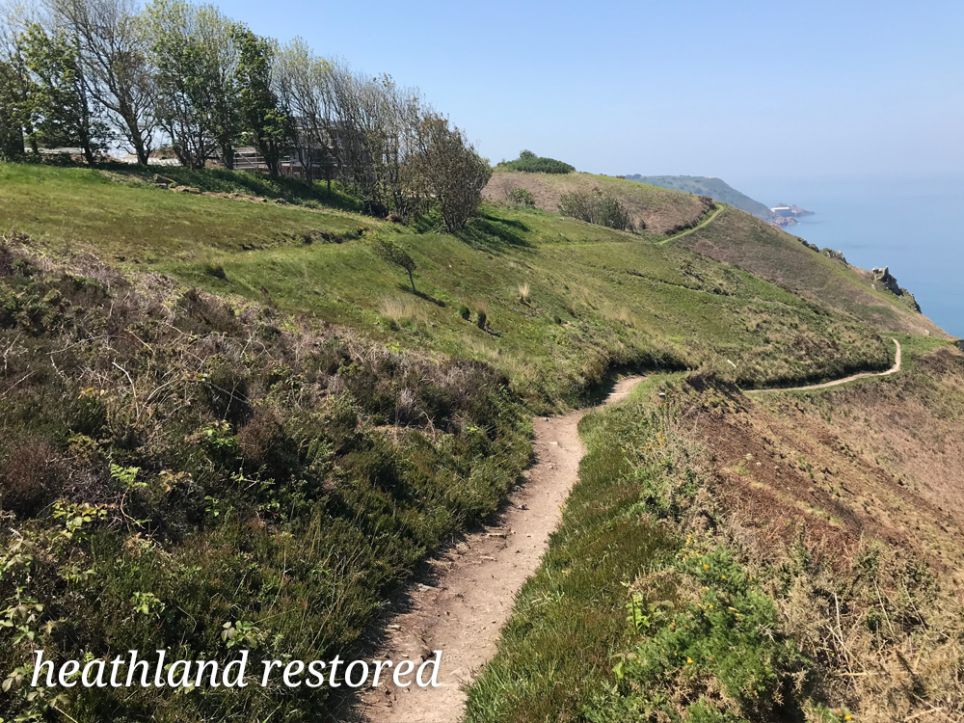 Let’s start something that really works